At the same time, the company publishes the documents that will be presented to the General Meeting, the proposals of the Board or of another authorised body, the total number of shareholders and votes on the date of the notice as well as eventual items that have been included in the agenda without any proposal for a decision to be made. The information is available on the company’s website (www.incapcorp.com) at least until the end of the General Meeting. 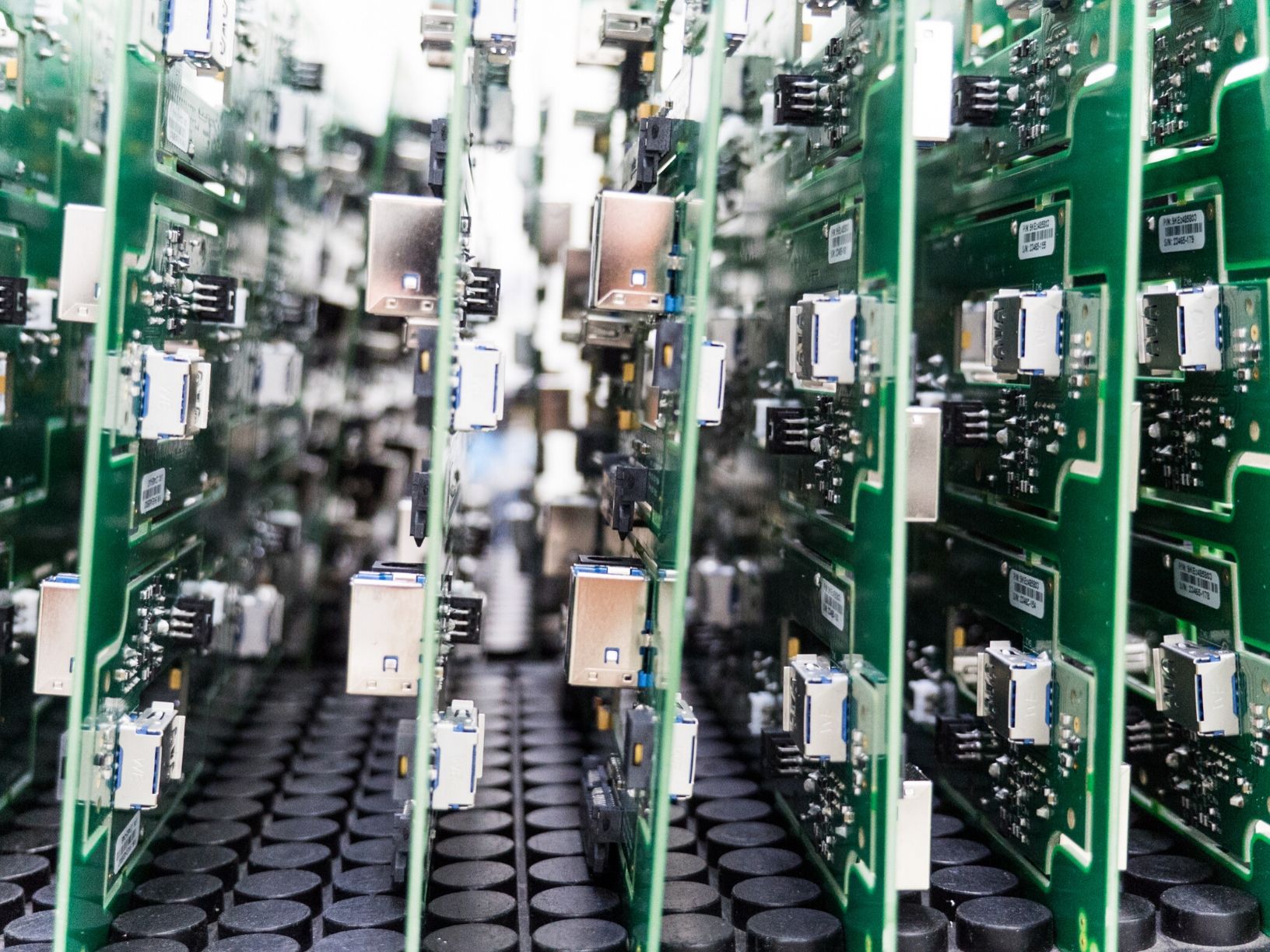 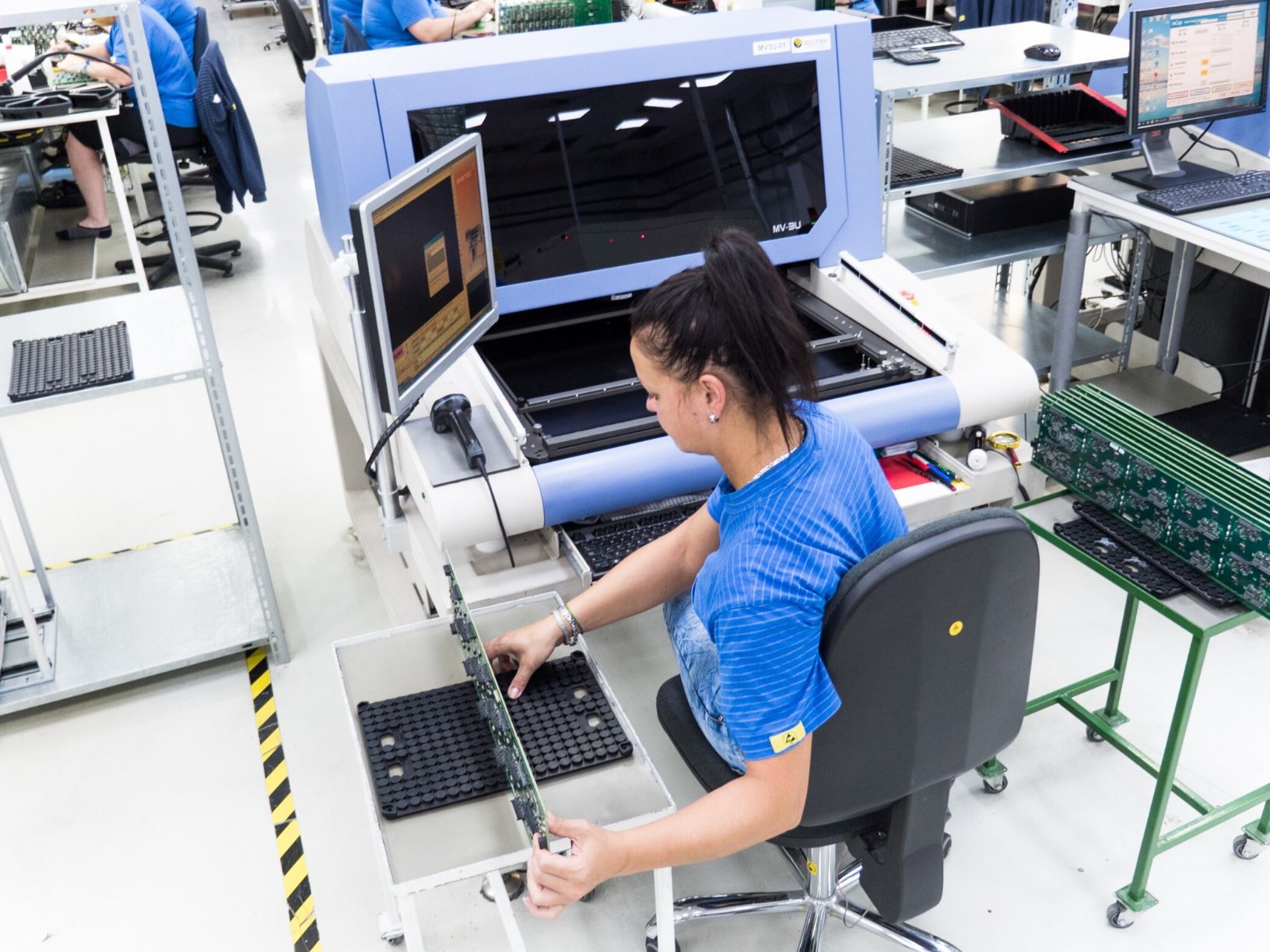 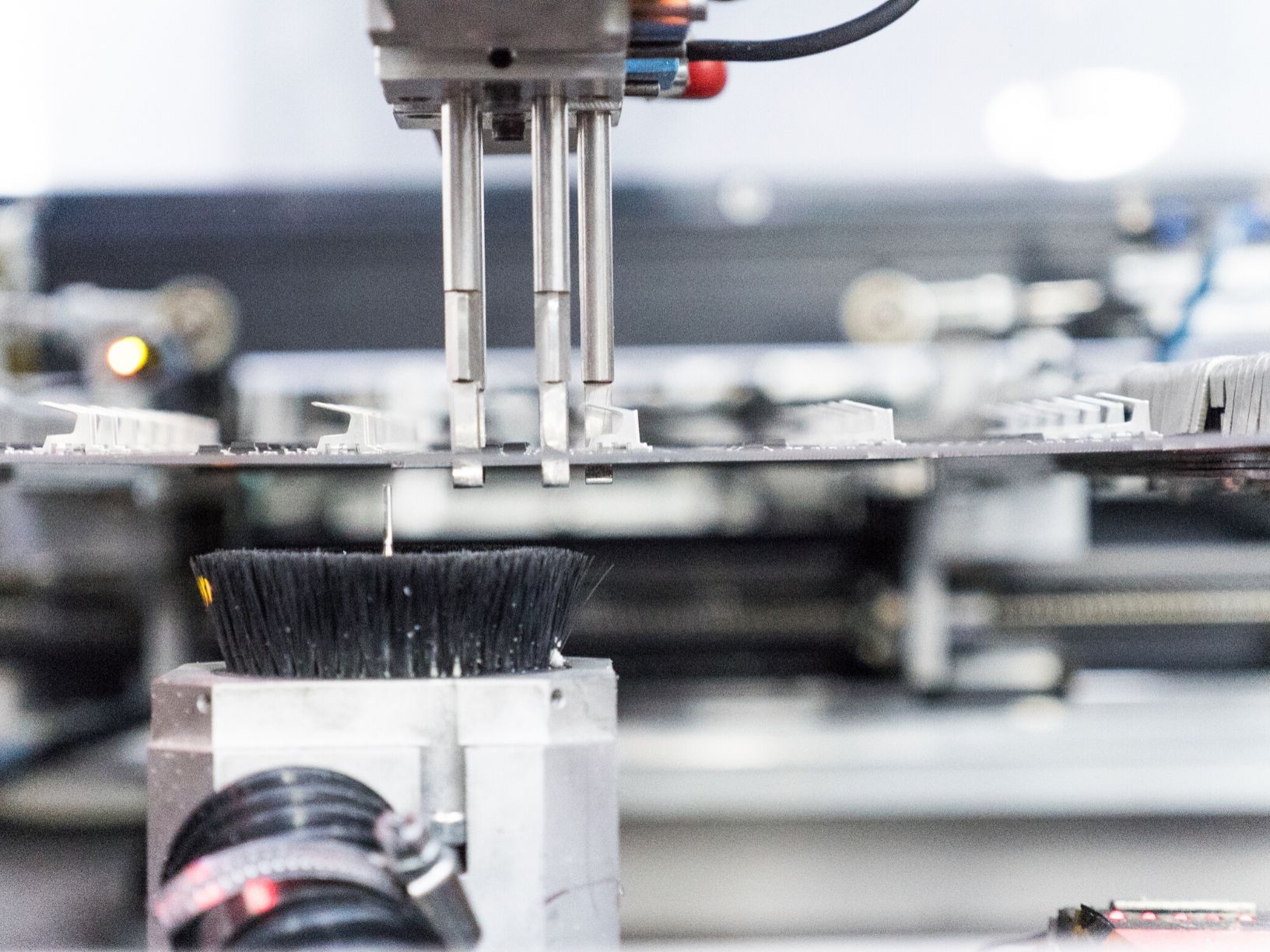