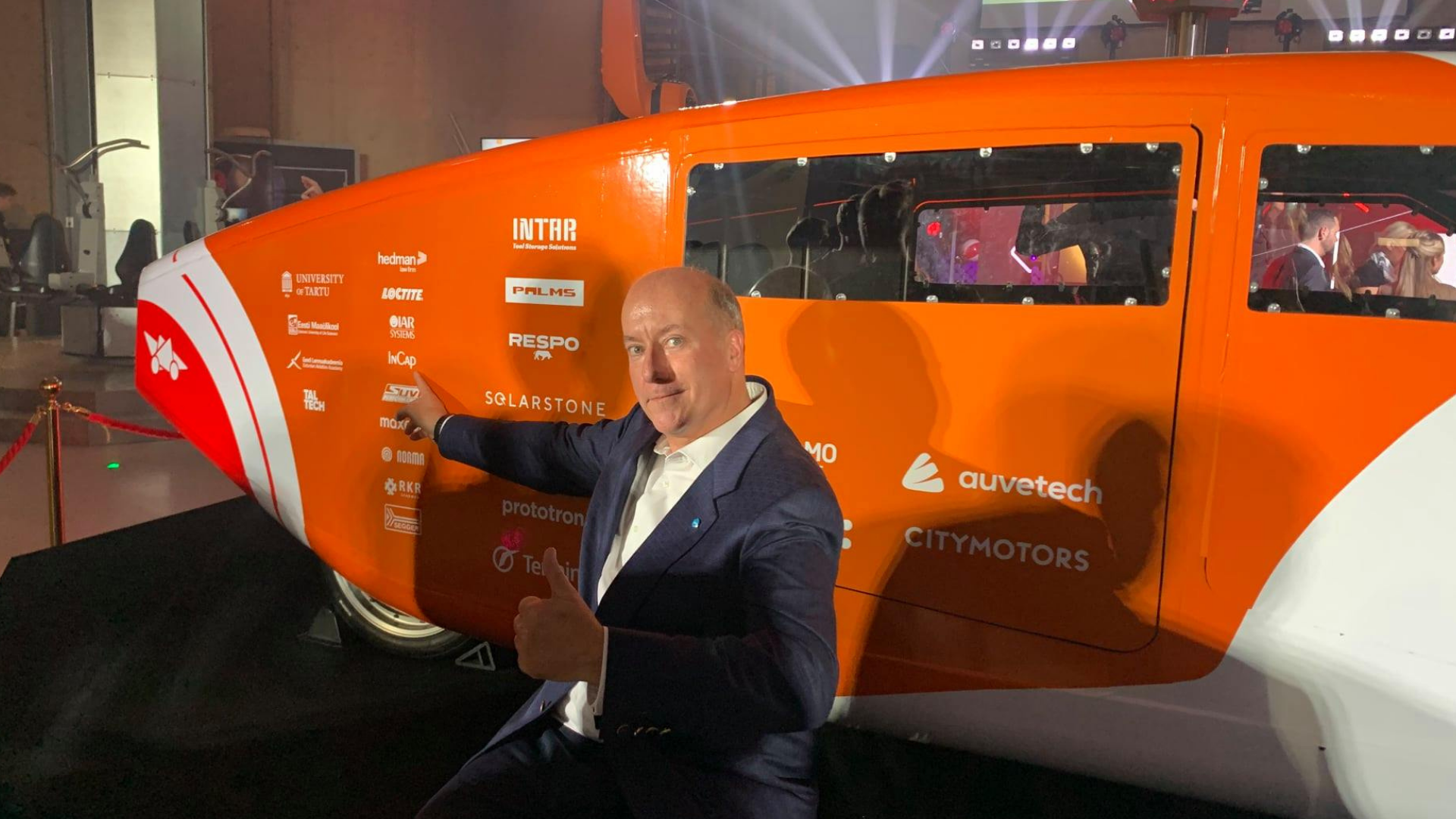 Incap Estonia, based on the island of Saaremaa, has supported a student project Solaride in which the first solar-powered car in Baltics was built. Some of the car’s electronic parts were assembled in the Incap’s Kuressaare factory, located in Saaremaa.

According to Greg Grace, the Managing Director of Incap Estonia, it has been a great opportunity for Incap to sponsor such an innovative and unique solar-powered car project. “We are working together with a great team of young developers who assembled the very first solar-powered car in the Baltics. Our company here in Saaremaa manufactured electronics designed by Solaride’s developers specifically for this car. A total of seven different electronic boards for the solar-powered car were produced, including the ECU (Electronic Control Unit), the battery management system and the sensor boards,” said Grace.

The overall goal of the Solaride project was to implement knowledge of solar processes acquired in the university. Some Estonian companies such as Incap Estonia also played an important role in assembling the car powered by renewable energy, as such some manufacturing processes took place locally.

Incap Estonia, based in Kuressaare, Saaremaa, was one of such companies. Incap collaborates with various schools in Saaremaa, as well as on the mainland of Estonia, by supporting young developers in strengthening their knowledge through apprenticeships. In recognition of this cooperation and ongoing support, the company received this year’s award for the best regional internship provider.

“We are grateful to have the support of so many student-friendly Estonian companies. Initially we ordered the circuit boards necessary for the battery and soldered them ourselves, but thanks to Incap these parts now have much higher quality and reliability,” said the engineering project manager of Solaride, Mart Erik Kermes, praising the cooperation between the project and its supporters. He summarizes that Solaride is a bunch of progressive pioneers of the future who are building Estonia’s first solar car to face the ultimate challenge to prove how successfully students can create innovation.

As an educational technology project involving young talents and top mentors from various Estonian universities and companies, the goal of Solaride is to popularise engineering education and sustainable technology, and to empower young talents with valuable practical experience, skills and networks. Read more about the project here: https://solaride.ee/

Meet the team – Ashoka Bhat K. from Incap India
12/05/2022
Go to Top
This website uses cookies and asks your personal data to enhance your browsing experience. By clicking “Accept All”, you consent to the use of ALL the cookies. However, you may visit "Cookie Settings" to provide a controlled consent.
Cookie SettingsAccept All
Manage consent