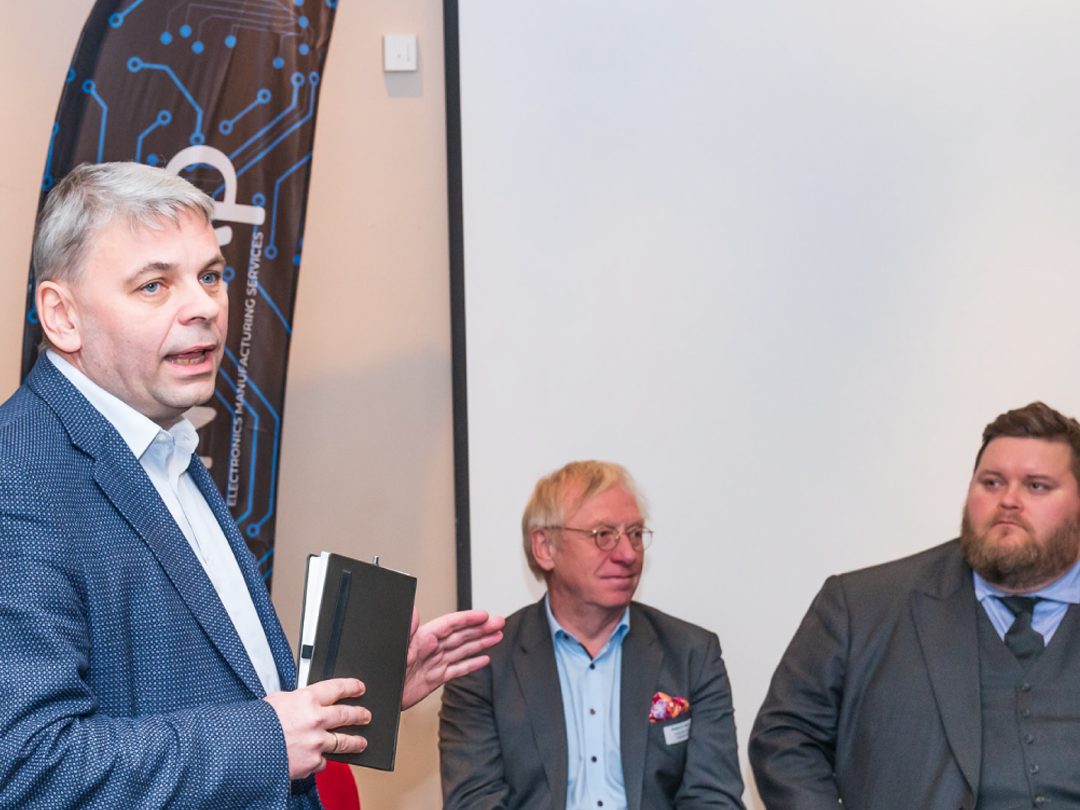 Hanno Septer, who for nearly 30 years managed the Baltic branch of Arrow, providing electronic components, has joined the team of the electronics manufacturing company Incap and will work on the strategic sourcing and purchase of the international company.

According to Incap’s President and CEO Otto Pukk, Septer is an excellent addition to the team as he has long-term experience in the field and understands the needs of Incap’s decentralized business model while being a partner of the company’s Estonian factory since its early days.

“It is a great win for Incap to have Hanno in our team as an exceptionally experienced colleague in the field of electronic components. He believes in our decentralized business model, understands the accompanying needs and is willing to work globally with our entire international group with the goal of developing synergy between our units,” acknowledged Pukk. According to him, Incap now aims for even better opportunities for cooperation, negotiations and solving challenges related to the components market.

“I want to make the most of my previous experiences and contact network to create even more synergy in Incap. The company has shown strong growth, and I believe it can be used successfully both now and in the future in case of the purchase and negotiation of electronic components,” said Septer.

Hanno Septer started working in the industrial sector in 1993, when he brought to Estonia the branch of the American international corporation Arrow, which deals in the supply of electronic components. Over the years, Septer held several positions in the company, from sales representative to sales director and General Manager, and was able to grow the company to the largest in the region. During the last five years, Septer has acted as Arrow’s regional sales manager in Baltics.

Septer has acquired a master’s degree in computers and computer networks at Tallinn University of Technology and completed eMBA courses at Estonian Business School. He is also one of the founders of the Estonian Electronics Industries Association and since then has participated in the work of both the association’s board and now the council.

Meet the team – Ashoka Bhat K. from Incap India
12/05/2022
Go to Top
This website uses cookies and asks your personal data to enhance your browsing experience. By clicking “Accept All”, you consent to the use of ALL the cookies. However, you may visit "Cookie Settings" to provide a controlled consent.
Cookie SettingsAccept All
Manage consent